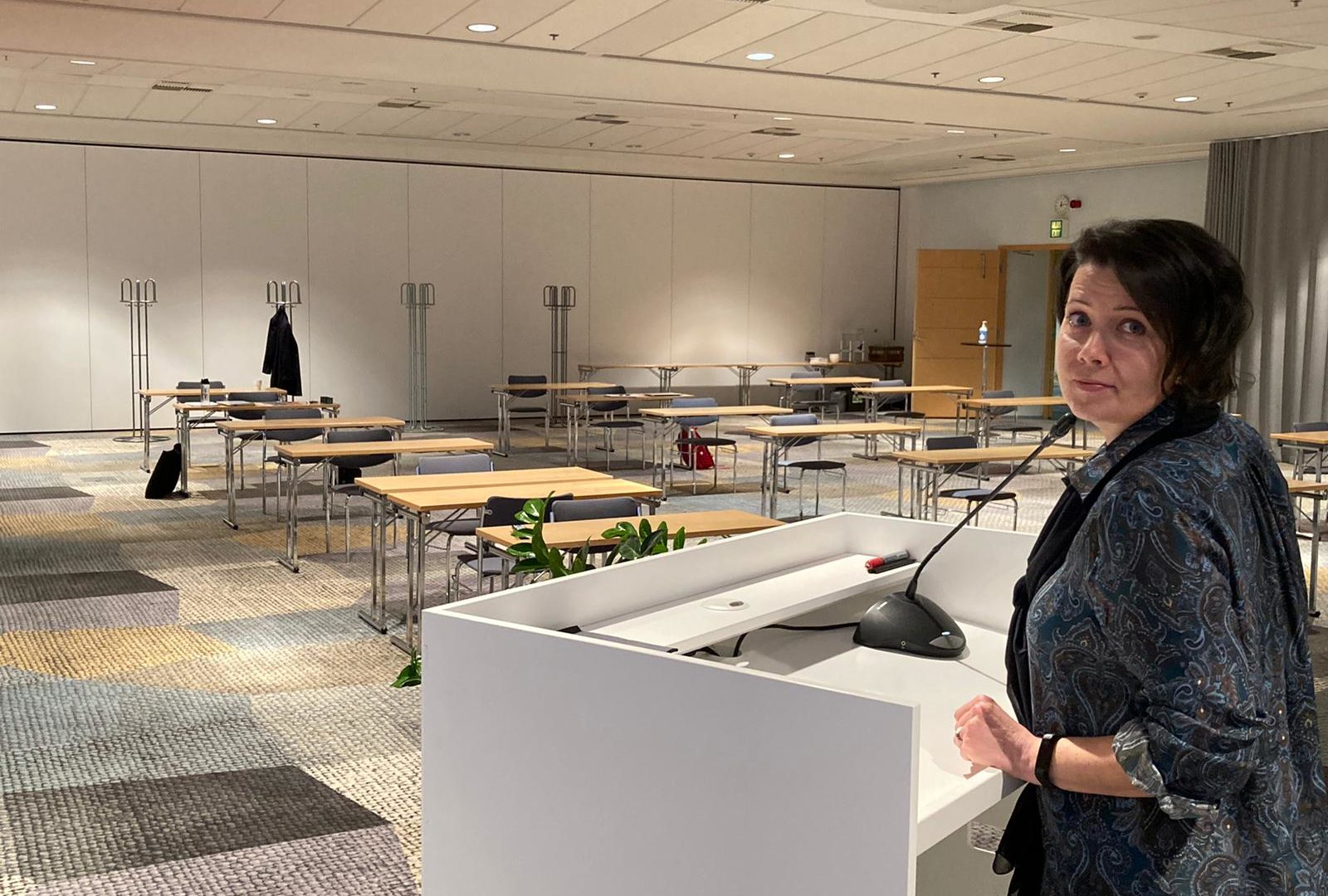 The autumn session of the UJF Council met in Helsinki 3-4 December, and discussed the work of the union and priorities affecting the media in light of the impact of the covid-19 pandemic. The Council session was held remotely due to the pandemic.

UJF president Hanne Aho highlighted the need for quality news media during times of crisis, when false information easily spreads. She said that the commercial press in particular must be given all necessary support, so that the public receives accurate and even-handed information. She cited recent statements by the National Emergency Supply Agency and the EU Commission, which have emphasised the importance of the media during the corona crisis, and called for greater support for the work of journalists.

“Politicians do not lack background information on this issue. The message could not be clearer or more cogent: there must be support for commercial media. We in the Union of Journalists in Finland demand permanent support for the commercial media on the level of Nordic countries. The operating conditions for the media in Finland must be put right.”

Aho also stressed the importance of diverse media. She expressed concern at the narrowing of national news coverage in light of the disbanding of joint national editorial team involving provincial newspapers participating in Lännen Media.

“From the perspective of regional and local journalism, this is wonderful. And it’s also great for the Finnish News Agency, from which newspapers will buy content. But it further narrows down coverage of national issues, as national news coverage will be concentrated on an ever-decreasing number of media outlets.”

Aho said that the corona crisis and the major upheavals in the media industry mean that a sense of community in the sector becomes increasingly important. Many journalists only meet their colleagues remotely, many have been laid off or have lost their jobs altogether. Nearly 70 per cent of freelancers surveyed in the spring said that their work situation had clearly worsened.

Community support is needed, in addition to support for the media, Aho explained.

“Being together is extremely valuable, both in terms of the flow of information, generating ideas, the mindsets of everyone, and especially in terms of community.”

Community is one of the key themes of the UJF centenary, which will be celebrated in 2021.

The UJF Council approved an initiative by Helsinki Region Journalists (HSJ) that the union investigate the impact of the covid-19 pandemic on union branches and associations.The aim is to find ways to support their activities, as contacts and meetings between members have decreased due to the pandemic.

The Council also supported a proposal by HSJ to run a communications campaign for union members to highlight the differences between genuine and involuntary entrepreneurship. The union hopes that the campaign will encourage people in situations of involuntary entrepreneurship to discuss the matter with the union’s experts and find ways to challenge their contractual constraints.

So far, the union has run courses for rookie freelancers to help them understand the characteristics of entrepreneurship. It has also been able to influence legislation on self-employment.

Increases will affect the minimum general membership sub, the membership sub for retired members, and the subs for dual members and secondary occupation members. The increases are due to the increase in the unemployment fund contribution to €16,50.

The union will start to stream meetings of the UJF Council, following a proposal by the Journalists Association of North Karelia. The aim is for members to be able to follow council proceedings live and in recorded form. This will improve transparency in union decision-making.

The issue was discussed length in terms of the effects of streaming on how confidential matters are dealt with, and concerning data and information protection. The aim was to find a balance so that Council meetings can continue to hold confidential discussions, but also handle issues more openly so as to better inform members.