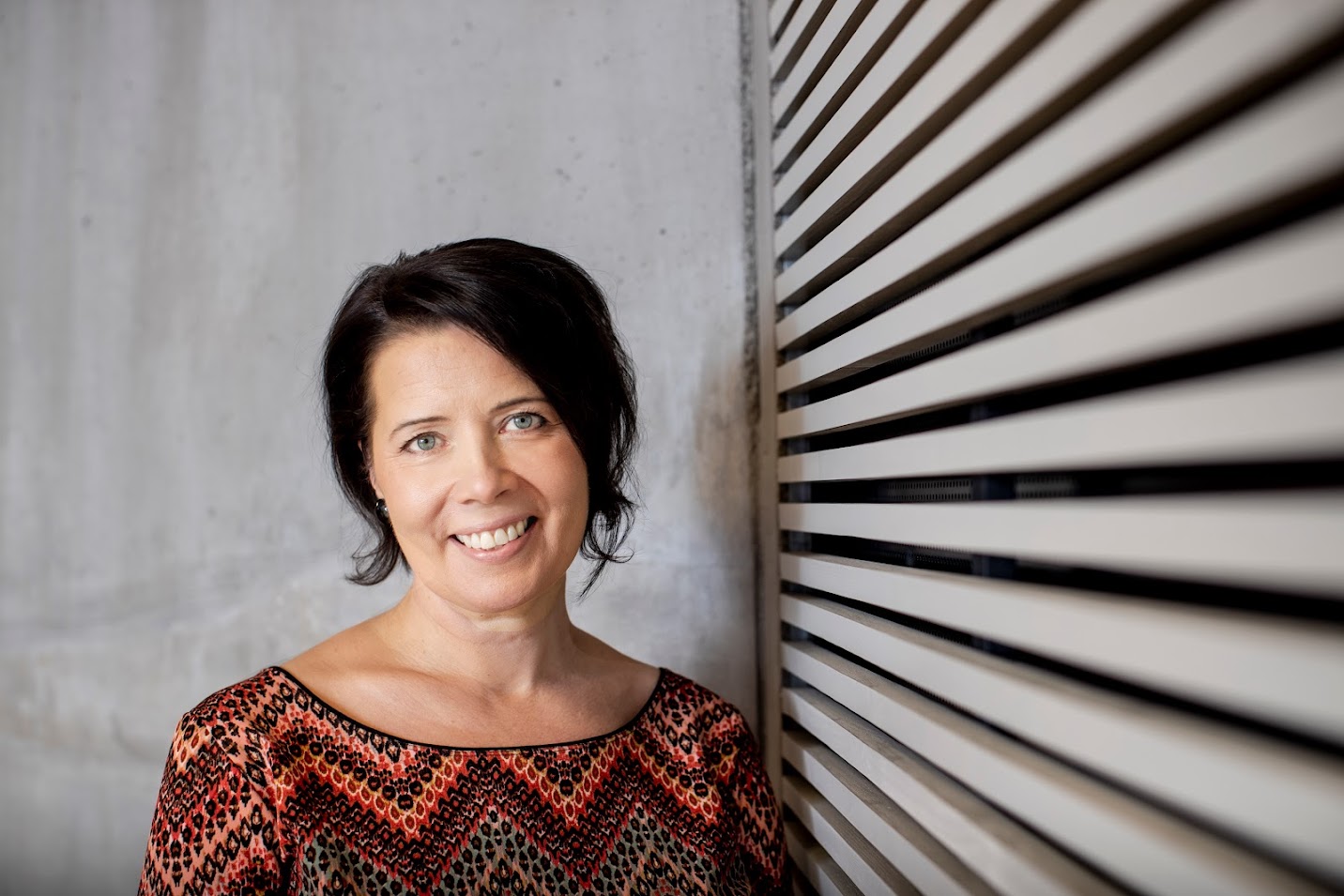 The UJF wants to see a collective bargaining agreement on pay and working conditions for self-employed workers. Last autumn, the EU Commission issued guidelines giving self-employed workers the right to collectively negotiate their pay and working conditions. This means that trade unions now also have the right to negotiate on behalf of freelancers.

“We have already started exploratory talks with the Finnish Media Federation on starting negotiations,” said UJF President Hanne Aho in her opening remarks to organisational meeting of the UJF Council, in Helsinki.

“The aim is to broaden the negotiations so that we would also negotiate directly with media houses. In practice, we could negotiate on the same types of issues as those settled in collective agreements. We will make every effort to reach such agreements.”

Agreement is no longer sufficient

“Although it is UJF’s policy to reach agreements, to conclude collective agreements, to agree on pay levels for self-employed workers and to bring the film and TV industry within the scope of collective bargaining, it seems more and more likely every day that such agreement and sitting at the negotiating table will no longer be enough.

According to Aho, the trade union movement must make it much more widely known that a collective agreement is an agreement, not a diktat from one side to another.

She also stressed the importance of unity. “Our membership is growing and as it expands it strengthens us, it gives us a mandate: We negotiate media agreements, we speak with the voice of the media. Unity gives us a strong negotiating mandate, it gives us the strength we need to do this work. That is the essence of the whole trade union movement.”

Aho also stressed that the conditions for commercial media to operate must be safeguarded, for example through media support. Stable funding for the Finnish Broadcasting Company (Yle) is also the lifeblood of democracy, information and culture.

“For example, the proposed cuts of Eur 140 million to Yle’s funding presented yesterday by the National Coalition Party in its alternative budget is irresponsible,” Aho said.