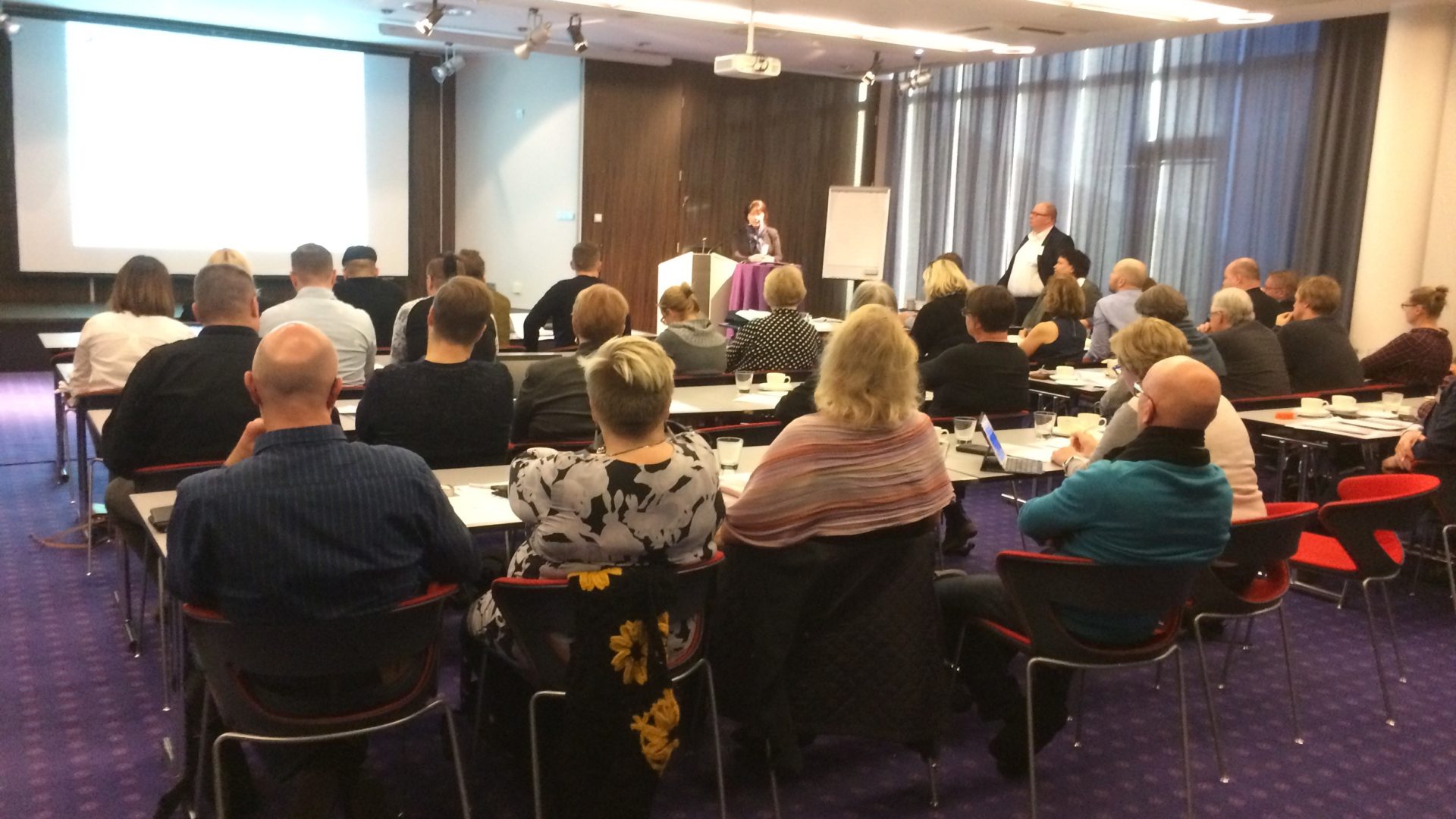 Proposals put forward by employers would slash employees’ holidays by as much as three weeks a year. The union activists rejected the bid.

In its proposals to this year’s round of collective bargaining, the employers’ organisation Finnmedia has suggested that annual leave be determined by how long and employee has worked for the same company.

The current arrangement is that leave entitlement is set according to length of service in the sector. Someone with work experience of over a decade is entitled to six weeks annual holiday.

According to the employers’ plan, if such an employee were to change jobs, it would result in a reduction from six to four weeks.

Finnmedia has also proposed getting rid of the notion of ‘winter holiday’, a weeklong break taken between October and March to which employees are usually entitled.

The proposal incorporates the idea of the government’s 2016 Competitiveness Pact, which among other things involves the scheme to get employees to work three days more a year.

Finnmedia has suggested that two of these days could be trimmed from the annual winter holiday, the three remaining days of which could be taken as individual days off.

Alternatively, employers could cut these using a one-off remuneration or under the employment contract.

“Cuts to leave would reduce labour mobility and further significantly undermine the terms of changing jobs, said UJF president Hanne Aho. “The loss or splitting up of the winter holiday is a vicious move. For journalists, having sufficient holiday is in practice the only opportunity to get away from work even for a moment.”

The aims of the UJF’s collective bargaining talks concerning the Finnish Broadcasting Company (Yle) concern easing the reconciliation of work and time off, improving the status of employees on fixed term and part time contracts, and eliminating the extra working hours of the Competitiveness Pact.

Conversely, the employer has tabled a number of proposals aimed at increasing working hours.

The shop stewards’ conference, which was held in Tallinn, Estonia, 7 -8 November, focused on the aims of the UJF and employers at this autumn’s collective bargaining talks.