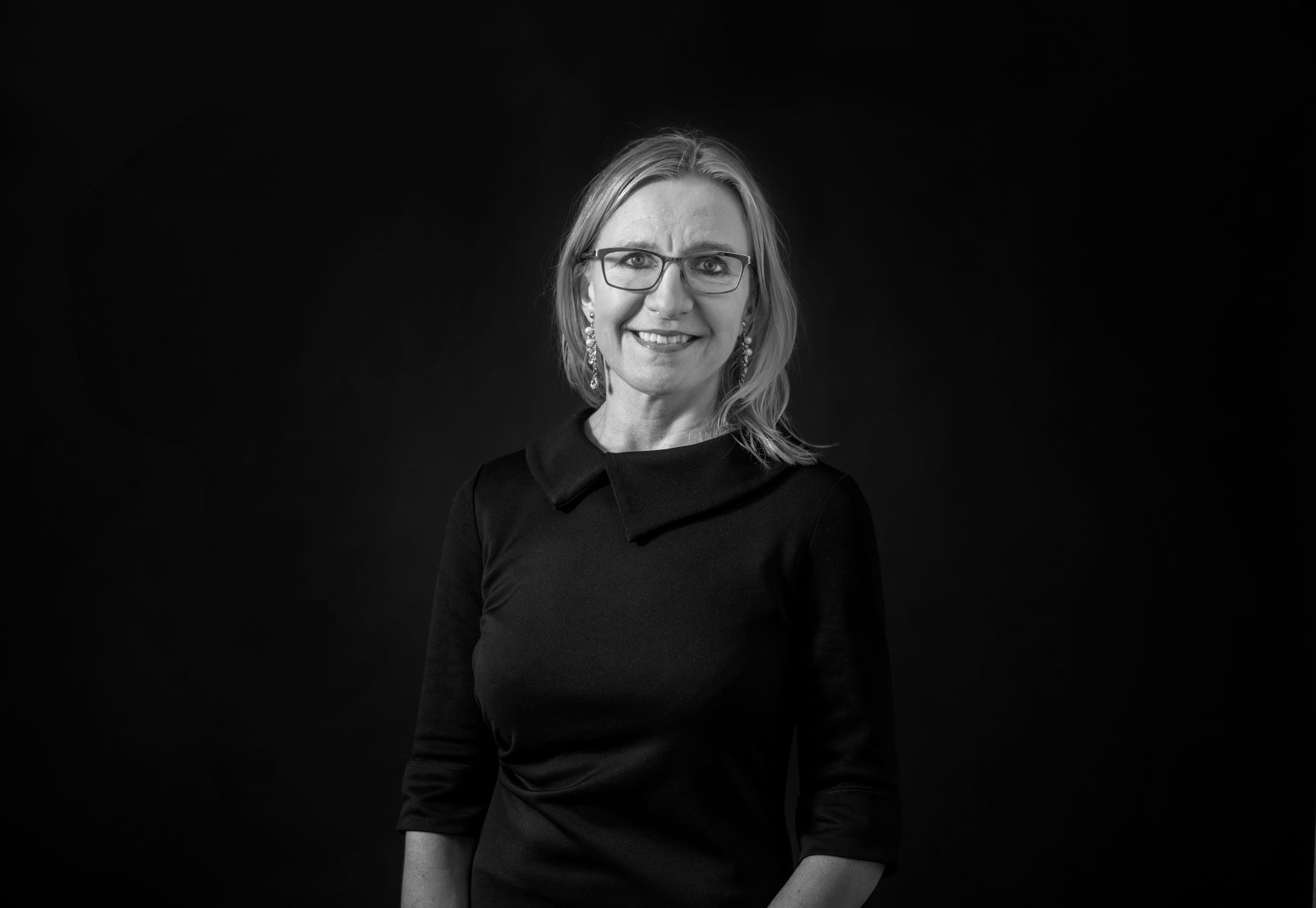 Salla Nazarenko has been appointed as the UJF’s International Affairs Specialist at the Journalists’ Union. She will take up the post at the end of August. Juha Rekola, who has held the post until now, will retire during the autumn. Salla will be responsible for international work and union members’ international services. Her work willRead More

The UJF has strongly condemned the concerted attack on 16 February by Belarusian security forces on  a number of the country’s journalists and journalists’ organisations. State security officials pretending to be police officers, swooped on the home of Andrei Bastunets, the chair of the Belarusian Association of Journalists (BAJ) and arrested him. BAJ press secretaryRead More