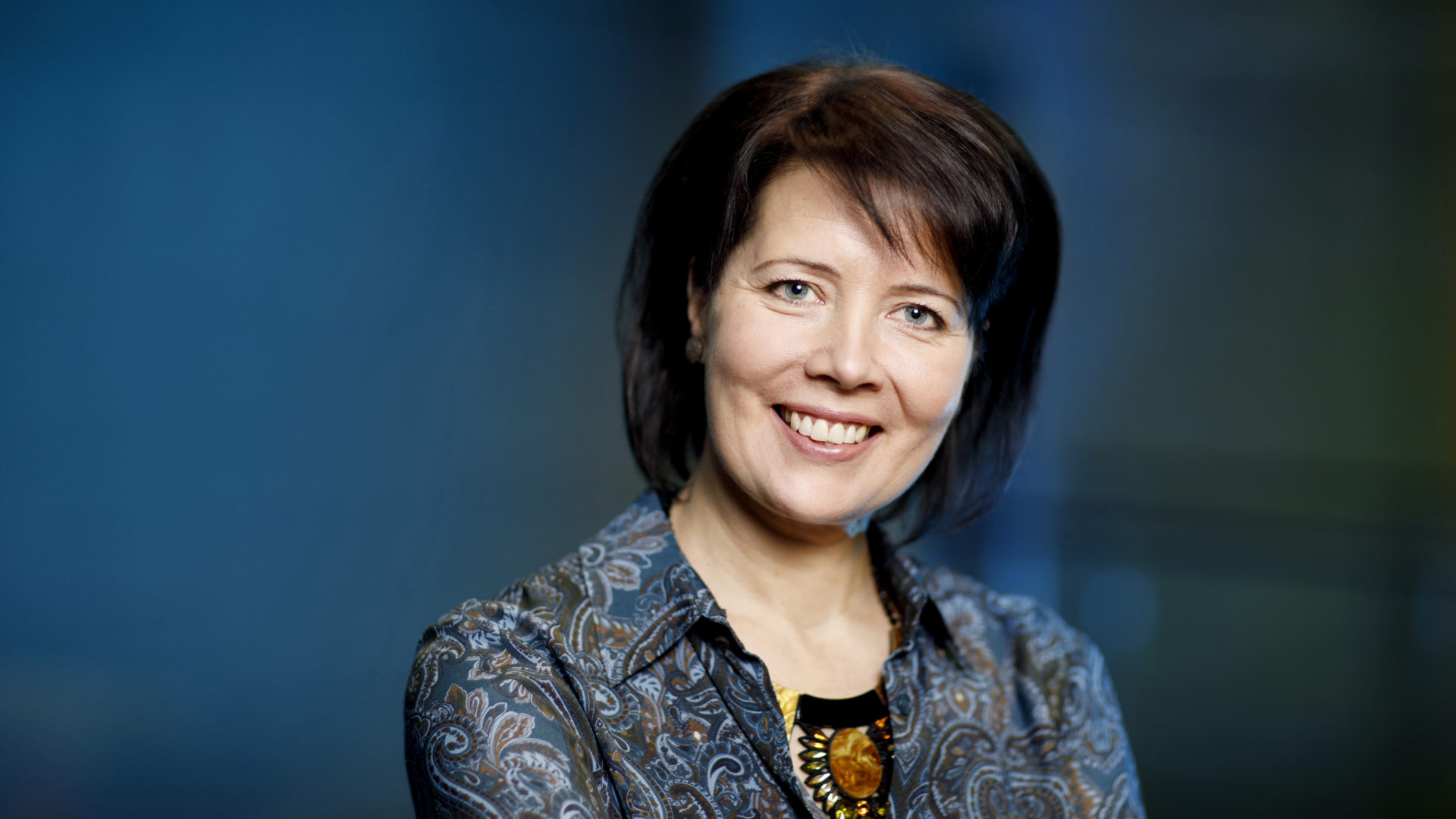 The UJF’s key aims substantially included in the government programme of Finland’s new Prime Minister Antti Rinne. The programme was issued on 4 June.

The government pledges a range of means to support responsible media and boost the status of the Finnish Broadcasting Company (Yle). The government programme also outlines action to tackle hate speech, and refers the potential of new digital platforms specifically as a means for distributing responsible journalism.

The government programme also promises to introduce stricter compliance by the authorities with the Act on the Openness of Government Activities.

The government programme sets out particularly comprehensive means for improving the situation of self-employed people.

“It’s great to read the parts on the media and see that all our most important aims have been included in the government programme. It shows that we have been listened to and that the incoming government considers that these issues are important,” said UJF president Hanne Aho.

“Next, we will start working so that these points become good practices.”

How are the UJF’s goals reflected in the government programme?

UJF: Under the Constitution, everyone has the right of access to information. Information is the best protection against lies and hatred. Social media platforms must be held accountable for the hate content distributed through them. The authorities must be provided with adequate resources to monitor these laws.

Government programme: The spread of false information and fake news will be prevented by promoting media literacy, including in teacher training, schools, and youth work. Awareness of the hybrid operations will be increased. The prerequisites for responsible journalism will be supported especially by media on digital platforms, which are popular with young people.

UJF: Threats made to journalists must not be an offence where prosecution rests with the complainant. It must also be possible to launch a preliminary investigation on the basis of a criminal complaint by an employer. In this way, the work community can deal with the threat.

Government programme: During the government term, inter-administrative measures will be taken more systematically to address harassment, threats and spamming that threaten freedom of expression, the work of the authorities, research, and communications. Sufficient resources and expertise will be provided to prevent and detect the above-mentioned crimes. Systematic monitoring of discrimination and hate crime nationally and internationally will be promoted.

Government programme: The independence of the Broadcasting Company will be safeguarded and its important role as a public media serving all Finns will be reinforced. Adequate funding for Yle will be ensured.

Government programme: The government will support freedom of expression and the functioning of democracy by strengthening the prerequisites and competitiveness of responsible media and equal opportunities for citizens to access reliable information and to educate themselves.

Legislation on working life in the 2020s

UJF: Self-employed people must have negotiating power for the terms and conditions of work. The union must be able to represent freelancers in negotiations. The status of those working in a position similar to that of an employee must be interpreted as an employment relationship. Social security must be equal for everyone.

Government programme: Identify the need for legislative change from the point of view of changes to work (self-employed, sharing and platform economy, new forms of doing work, and cooperatives). In order to reduce the precariousness of working life, we will specify the concept of the employment contract in the Employment Contracts Act so that disguising an employment relationship other than as an employment contract is prevented. The position of those who have short-term jobs and zero hours contracts will be improved.

UJF: The Unemployment Security Act must be amended so that the work requirement for accrual of the daily unemployment allowance can combine self-employment and paid employment. In this case, it would be worthwhile to accept all work. The model would be called composite insurance.

Government programme: The government will begin social security reform. This work will have to take into account the specific groups that fall by the wayside in the current system. The aim of the reform is for a clearer and more workable system from the human standpoint, which will enable the reconciliation of work and social security in changing life situations. We will facilitate the reconciliation of paid employment, entrepreneurship, and other forms of income in social security, in particular with regard to unemployment benefits.

Adjusted unemployment security will be reformed so that those outside controls of compliance with working time are not excluded from mediation and so that the different monthly working rhythm of working hours treats people equally. The development of composite insurance will be continued within social security reform. Alternatives will be explored for improving the social and pension security of entrepreneurs.

Act on the Openness of Government Activities

In the public interest, society needs to create effective policies to protect those who detect abuses. The EU’s whistleblower directive is an important step in the right direction. However, the proposal should be further developed to truly protect the general economic interest, eradicate corruption and, at the same time, to comprehensively support freedom of expression and social debate. The core of freedom of expression is the right to information. It also applies to abuses in society or actions contrary to the public interest.

Government programme: Anti-corruption activities will be stepped up by regulating whistleblower protection (the so-called whistleblower directive) and by increasing transparency in all decision-making.

Compliance with the Act on the Openness of Government Activities will be reinforced by tightening public authorities’ obligation to adhere publicly to the Act and its jurisprudence and by clarifying the penalties for violation of the law.

Compliance with the Act on Publicity is reinforced by tightening public authorities’ obligation to adhere publicly to the Public Act and case law applying to it favouring publicity and by clarifying consequences for violation of the law.