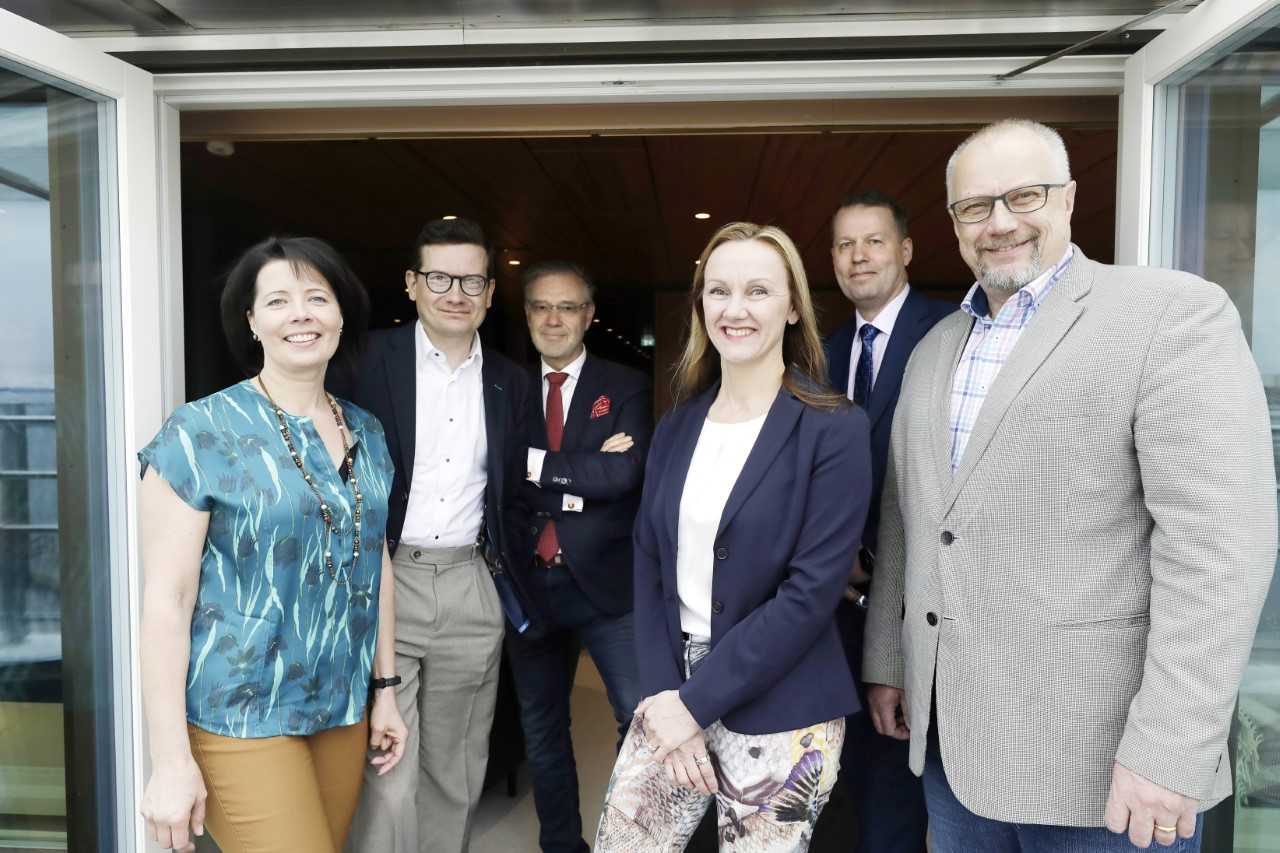 A new support fund aims to assist journalists who are victims of threats and persecution. This follows a spate of such cases in Finland in recent years, only a fraction of which have been dealt with by the courts.

Leading media companies have clubbed together with a number of unions to form the fund. The media houses include A-lehdet, Alma Media, Keskisuomalainen, Sanoma Media and the public broadcaster Yle. They have joined up with the UJF, the Foundation to Promote Journalistic Culture, the Finnish Media Federation – Finnmedia, the Finnish Periodical Publishers’ Association, and the Finnish Newspapers Association.

“Anyone who is interested in joining and supporting the fund is welcome, no matter whether they are businesses, foundations, unions or private individuals, with large or small donations,” said the UJF president Hanne Aho.

The fund is being created in response to the growing number of cases of journalists being persecuted. Online harassment and incitement often escalates into malicious phoning and direct confrontations.

The media industry has been generally ill equipped to act fast when journalists are being harassed in various ways. The fund aims to change this by being able to cover legal and other expenses needed to support journalists at an early stage.

In a number of cases the UJF has provided legal support for journalists and helped pay court costs, but the forms of support needed may vary.

“Journalists who have received threats can lose their health, ability to work, and earnings, and may even have to relocate,” said Aho. “Threats and persecution are major problems linked with freedom of expression. The point of the fund is to be able to respond to these problems.”

“For us it’s a matter of honour and self-evident that we’ll join this initiative,” said Keskisuomalainen CEO Vesa-Pekka Kangaskorpi.

“In Finland there have been situations in recent years where media representatives have been subjected to pressure and threats. We can’t tolerate that. We must do everything we can to protect journalists who face such pressure. This is one concrete way of advancing this. ”

“People are singled out and then persecuted and made subject to hate speech. It is a blatant attempt to silence people, because they could start to think twice about having to deal with the backlash. In my opinion, it poses the biggest risk to freedom of speech we have in Finland”.

There has been a robust fightback in Finland to tackle fake news and the persecution of journalists that closely mirrors it. Such efforts have attracted international attention, including an improved ranking in latest World Press Freedom Index.

The fund will start after midsummer, and the JOKES foundation will announce when it will be ready to receive donations from public.