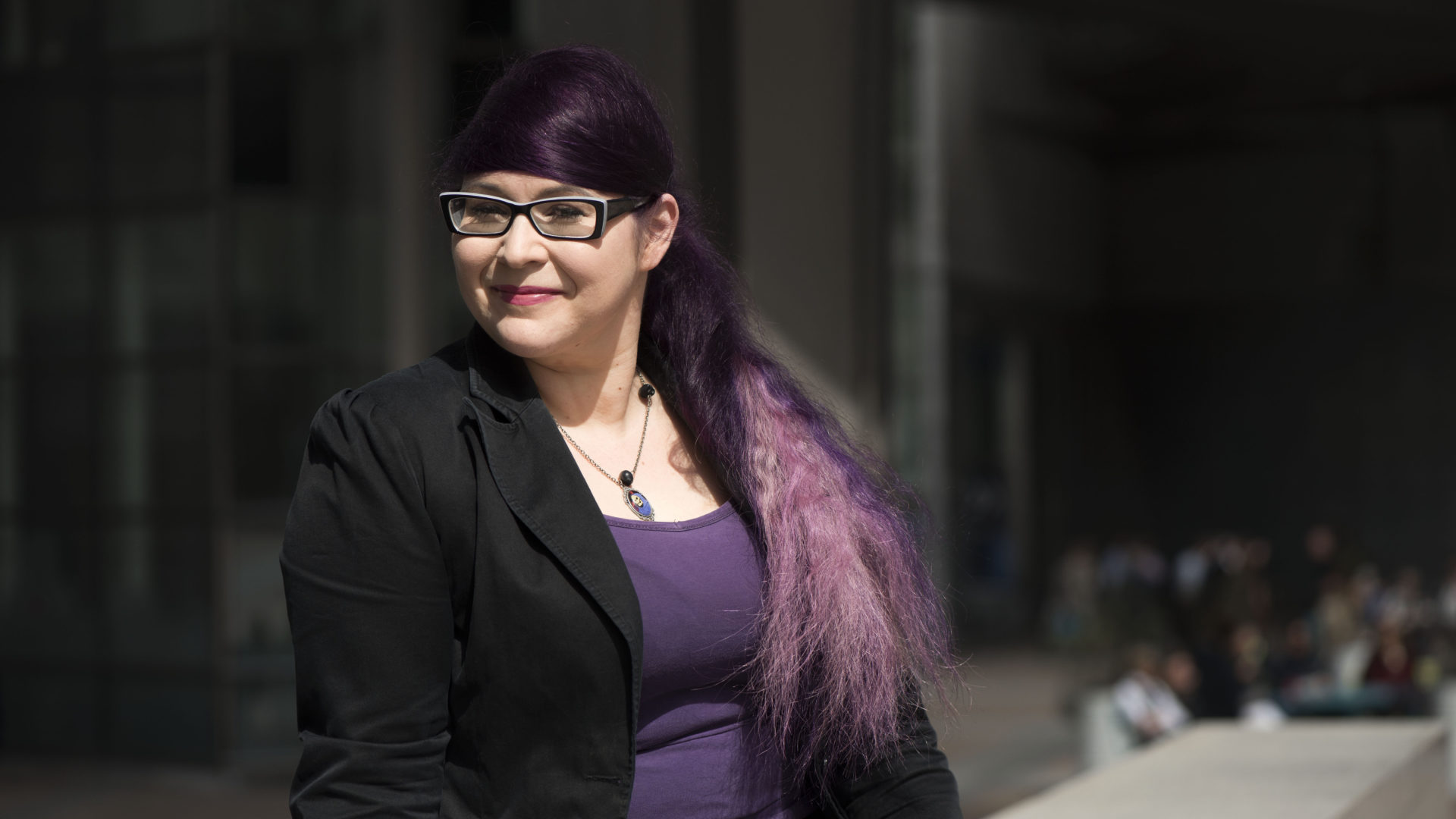 The UJF board has appointed the journalist Maria Petterson, 33, as the new chief editor of the union’s magazine Journalisti. She will succeed the current incumbent, Markku Lappalainen, who retires in the summer.

Petterson has previously been chief editor of the magazines Ylioppilaslehti and City-lehti, and has worked as a journalist and producer at Helsingin Sanomat.

Petterson is currently employed at the European Parliament as an assistant to the Social Democrat MEP Miapetra Kumpula-Natri.

“Journalism and journalists live in a hugely interesting time,” she told the UJF magazine. “Journalisti and the Union of Journalists in Finland are in a key position to witness and influence the development of the media. The global media and communications terrain is transforming, and it’s fascinating to be involved.”

Hanne Aho, President of the Journalist Association, said that the task was to find a resolute journalistic expert with an extensive command of communications and who understood the needs of the UJF and its members.

“Maria is totally up to speed, innovative, inspirational, and an achiever,” said Aho.

The chief editor of Journalisti manages the UJF’s communications unit and is a member of the union’s management group.