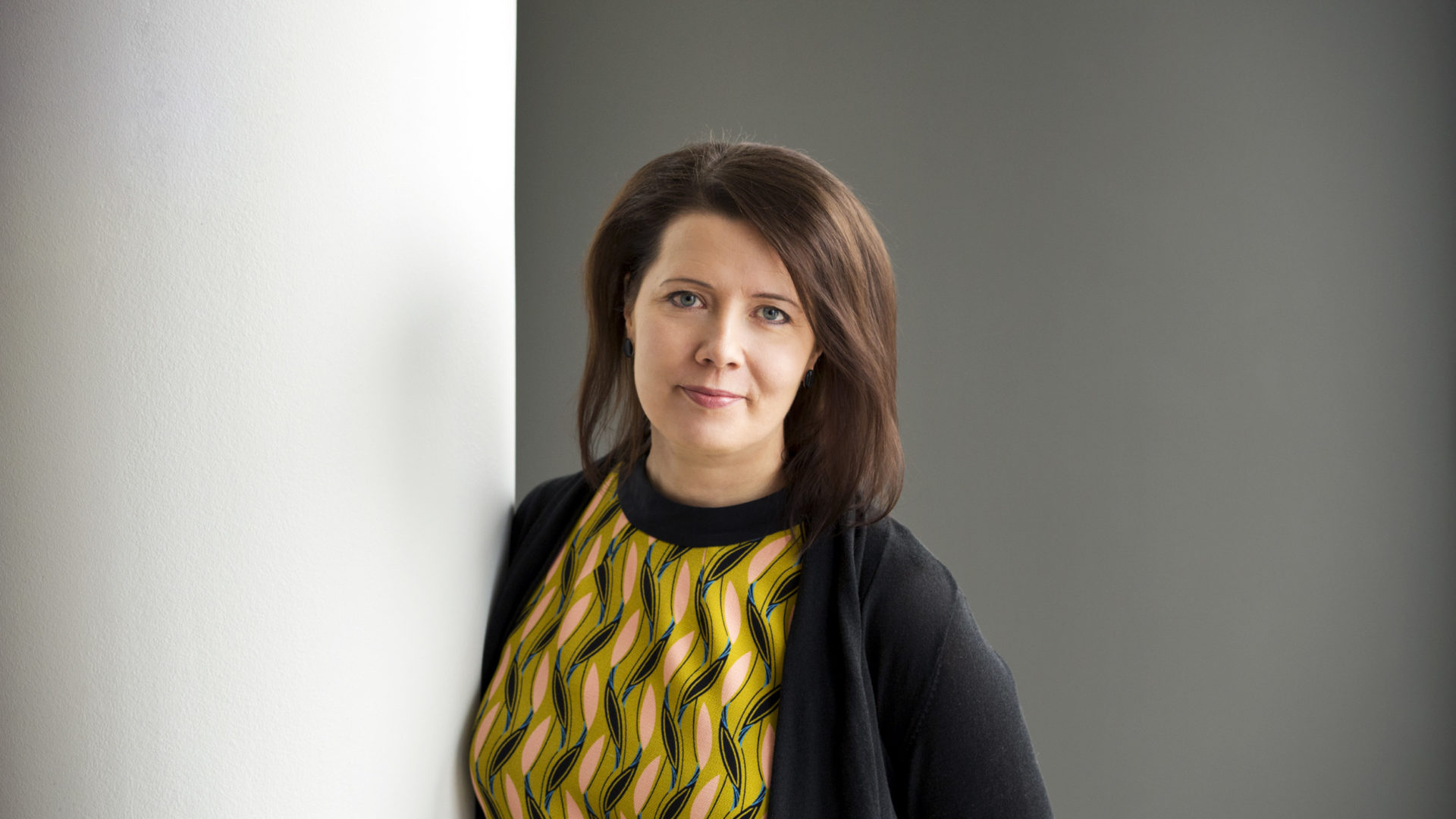 The Helsinki District Court has sentenced the producers of the far-right fake news website, MV-lehti, for crimes that include the systematic persecution and defamation of journalist Jessikka Aro.

Ilja Janitskin and Johan Bäckman were given sentences of one year and ten months and a year respectively on 16 counts relating to the racist and offensive content of MV-lehti and its spin-off Uber uutiset. Bäckman’s sentence is suspended. A third accused received a three-month suspended sentence.

The accused will also have to pay damages to the three complainants targeted by their fake news amounting to some €136 000.

“The sentences are tough but just. This is a strong message from the District Court concerning how you can and cannot talk about people on a public platform. The judgment makes it gratifyingly clear that it [defamation] is simply not allowed.”

The judgement found that MV magazine had produced numerous offensive and racist writings, persecuted the plaintiffs and targeted ethnic groups. The articles contained false information and defamatory insinuations, including of a sensitive nature concerning the complainants’ private lives. In one instance a complainant’s face was photo-shopped onto a pornographic image.

Janitskin was convicted of 16 offenses related to his fake news output and funding for it:

The court found that such articles served no public interest and had no acceptable basis in terms of freedom of expression. The motive for publishing them was simply to destroy people’s reputations and call into question their professionalism.

“The verdict’s stance on freedom of expression is extremely important,” said Aho.

“We now have a judgement that will guide future case law,” said Hanne Aho.

“My faith in the rule of law has been boosted. Janitskin and Bäckman’s victims have been unwarrantedly persecuted and defamed.”