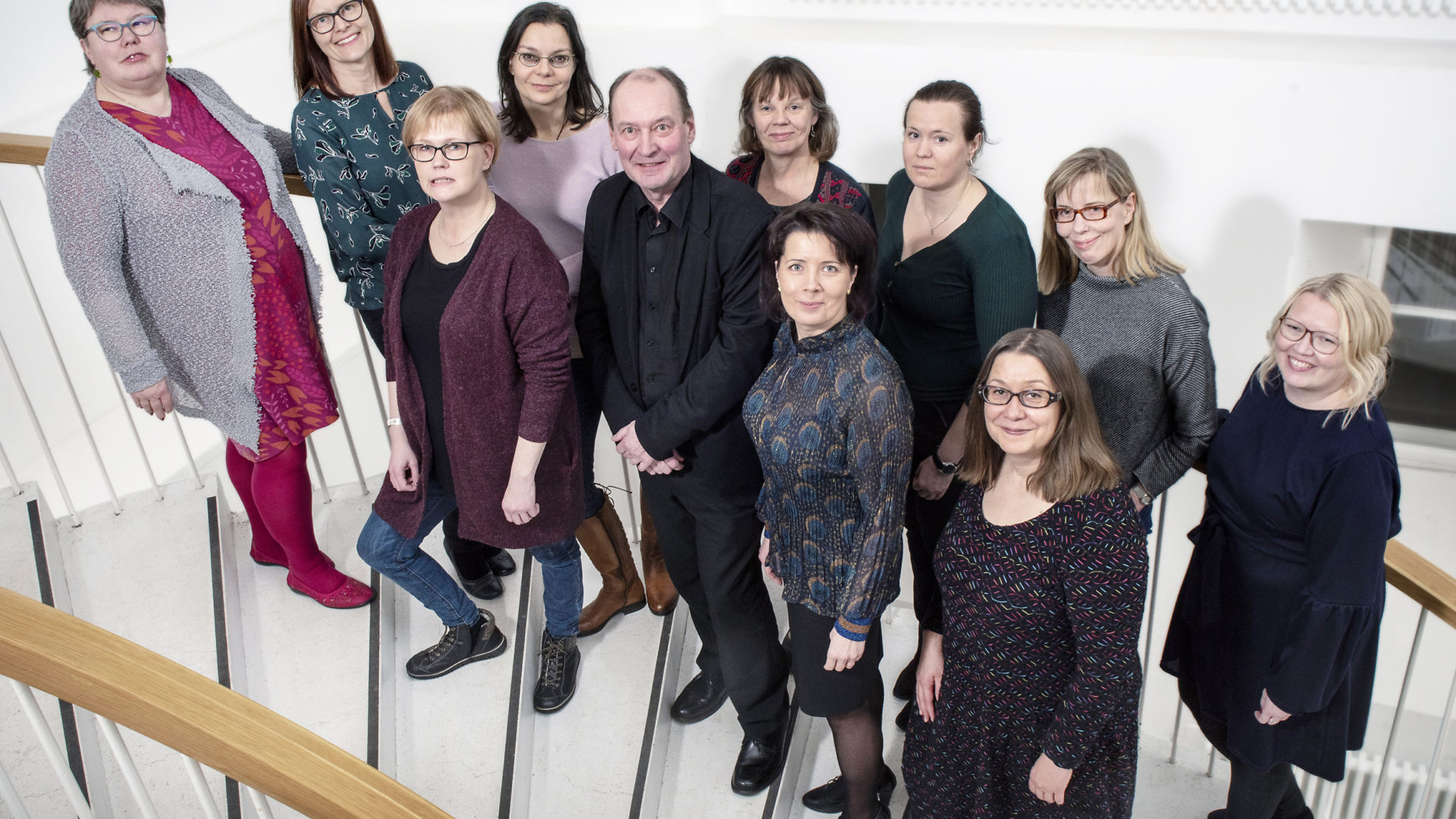 Out of the 13 Board members of the Union of Journalists in Finland, 12 are women, including three chairpersons.

Helsinki (07.01.2019 – Heikki Jokinen) Gender equality has become far more prevalent among trade unions in Finland. A quick look at how their boards are composed is evidence enough. In many unions the share of women and men on boards mainly reflects the membership, with few exceptions.

In the second largest union, the Industrial Union, women account for 24.06 per cent of the 219.066 union members. On the Union board there sit 6 women and 22 men.
JHL, the Trade Union for the Public and Welfare Sectors is, with its 192,286 members, the third largest union in the country. And on the Board there are 17 women and 8 men. Men make up 30.97 per cent of the Union membership.

Trade Union Pro merged with another union, Pardia, at the beginning of this year and the new union has some 120,000 members. The Union is quite balanced between the sexes, in 2017 women comprised 52 per cent of Pro membership. Logically, the Union Board has now 11 women and 10 men as members.

The Union of Professional Engineers in Finland is clearly a Union dominated by men. Only 14 per cent of its 70,000 members are women. However, on the board the Union has 3 women and 7 men.

Women make up almost 60 per cent of the Union of Journalists in Finland’s 15,000 member strong union. The new Union Board elected in December managed, however, to gain an even bigger female majority. Out of the 13 Board members 12 are women, including three chairpersons.

Generally speaking gender equality is coming true inside the Finnish Unions. This is in line with Finnish society in general, too. In the Gender Equality Index 2017 of the European Institute for

However, on the employer side the situation looks quite different from that of the unions, reported Yle Uutiset in December. The Finnish Commerce Federation has on its Board 19 men and only one woman, and on the Board of the Technology Industries of Finland there are 35 men and 4 women.

Third among the major employer associations is the Service Sector Employers Palta. On their Board sit 18 men and 4 women.