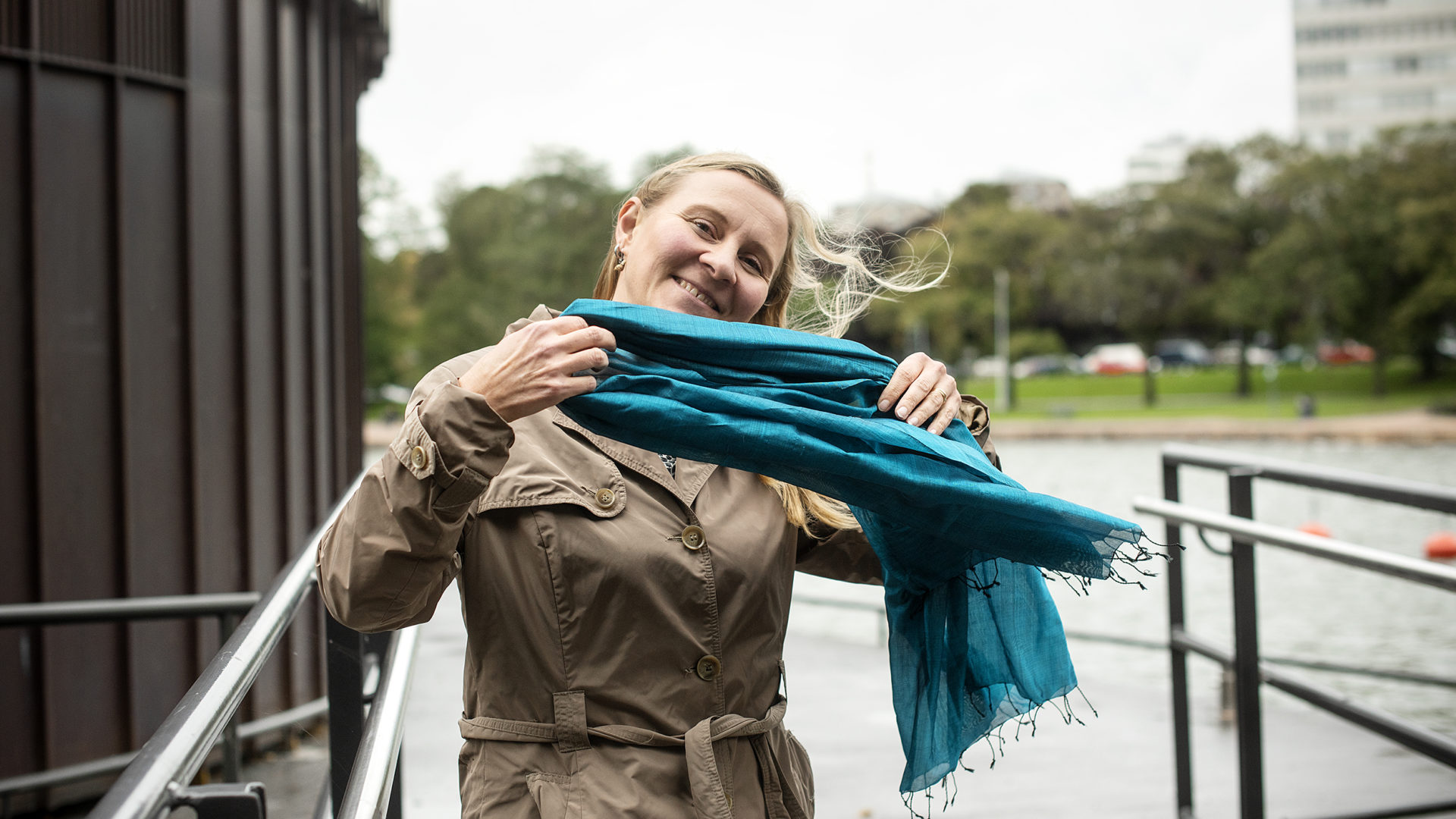 Auli Stark, who has been acting executive director of the Finnish Foundation for Media and Development, has now been appointed to the post on a permanent basis.

Stark is a  specialist in development matters, having worked for the UN in China and for the Finnish umbrella development organisation Fingo, formerly Kepa.

The chair of Vikes board, Juha Rekola, said the decision to appoint Starck was smooth and unanimous.

“Auli has handled the work excellently, and joined us originally through an open application process, which meant that in this instance there was no need to reopen the process afresh. Vikes is in good hands.”

At the end of last year, Vikes received the green light for increased foreign ministry funding for two and three-year projects in developing countries.

“It was great to hear that the ministry has taken into account the important role of Vikes’ projects in promoting free media and freedom of expression,” says Starck.

Interviewed last October for the UJF website, she said: “Freedom of speech and access to information are not observed everywhere in the world, nor can these rights be taken for granted in Europe.”

“In defending freedom of speech, Vikes and Finnish journalists have to act and also to give. For example, we can share information and good practices on journalism ethics and rights to journalists and authorities alike. Peer support from colleagues is important for journalists in developing countries. We are happy to use volunteers as trainers and mentors, for example, to share their own skills. ”

Starck says she wants to create a balance between new and old in Vikes. She wants to consolidate the foundation’s activities and work on a long-term basis.

“But at the same time, you must be prepared to take on new opportunities and ideas”, she points out.

“With development cooperation, Vikes is a well-known and respected player. People appreciate its unique work in supporting freedom of expression and media around the world.

“Our partners in the South clearly want expertise and exchange of experience – they want to hear what it is like to be a journalist in Finland. However, Finland is known as a country of press freedom, and the status of women journalists is also better than in many other countries, ”Starck says.

She says there is also a need for continued financial support from both collaborating organisations (there are some 27 media organisations affiliated to Vikes) and individual donors. The foreign ministry covers 85% of development cooperation projects, and the rest Vikes collects through voluntary work and donations.