Programme workers at the public broadcaster, Yle, have expressed disappointment at management’s inflexibility on stopping employee lunch breaks taken in company time. The issue has been under negotiation between management and the Yle Programme Workers (YOT) association. Yle management have dug in their heels and spurned compromise on the matter. The measure affects current eventsRead More

Helsinki (18.04.2018 – Heikki Jokinen) The trade unions have been vocal in their criticism of the Government decision to weaken employment security for those under 30 years of age or those working in companies with less than 20 employees. 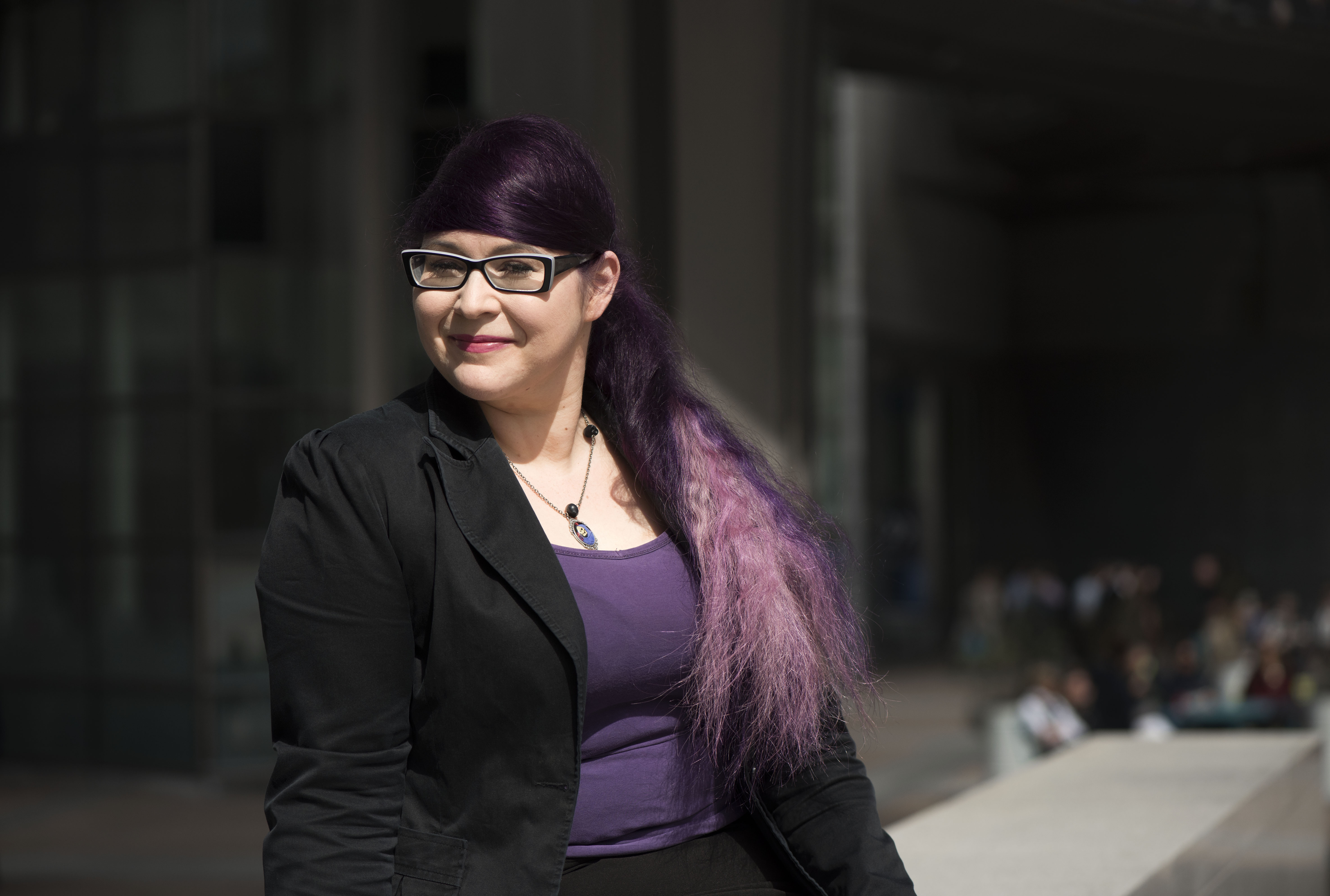 The UJF board has appointed the journalist Maria Petterson, 33, as the new chief editor of the union’s magazine Journalisti. She will succeed the current incumbent, Markku Lappalainen, who retires in the summer. Petterson has previously been chief editor of the magazines Ylioppilaslehti and City-lehti, and has worked as a journalist and producer at HelsinginRead More

The UJF has responded to the announcement by the Ministry of Transport and Communications concerning the future of radio licensing. The ministry announced in a memorandum issued early March that it intends to radically shift the emphasis of appraisal in granting licenses away from content-based considerations. Instead, the focus would in future be on applicants’Read More

The Helsinki Court of Appeal has ruled that MTV, the commercial broadcaster, was wrong in firing a sport news journalist in 2013 on the grounds of operational rearrangement. The court has ordered the company to pay the journalist €50 000 in compensation. The journalist was under permanent contract to MTV Sisällöt Ltd until 2013. TheRead More

The UJF has welcomed the publication by the Ministry of Transport and Communications of a report on the government’s media policy programme, but stresses that the next round of the policy development process needs to focus on practical steps. The report, issued 28 March, is part of the government’s preparation of a new media policy,Read More